Amid all of the recent uproar of data privacy issues among a number of companies, the outrage did nothing to stop the forward motion of Big Tech. Timing, incentives, and lack of competition all play a part in explaining this unstoppable force.

When Facebook and Alphabet (among others) reported their Q1 earnings last week, investors cheered. Facebook beat Wall Street estimates of $11.41 billion by reporting $11.97 billion in revenue, and $1.69 earnings-per-share, compared to the $1.35 estimate. Google’s parent company Alphabet also outperformed with revenue of $31.15 billion versus the expected $30.29 billion, and an EPS of $13.33, compared to the estimate of $9.28. Solid performance for an industry that was under fire for privacy and data issues.

Timing may be a factor. With Facebook getting called out more than halfway through the quarter, and Mark Zuckerberg making his appearance before Congress in the final weeks of the quarter, there was little time for advertisers to make any drastic changes to their advertising spend. We should keep an eye on how they perform in the next quarter, as we’ll be able to see if there’s truly been an impact. We anticipate a very small blip in Q2 as things begin to normalize, but it won’t stop these juggernauts.

One of the other reasons is that financial markets have given Facebook no incentive to care about users’ privacy. As we saw this quarter and have witnessed in many previous quarters, investors continue to reward Big Tech companies whose business models rely on targeted advertising. To investors, these companies are seen as innovators in what is becoming known as surveillance capitalism. In the ad tech business model, it’s business first, users second.

Not to mention that there really aren’t any alternatives to advertising on Facebook and Google (although Amazon is making a go of it). The duopoly accounts for 63 percent of US digital advertising revenue, and given than they control so much traffic and attention, it’s difficult for advertisers to go elsewhere. Combine that with the coming GDPR regulations in Europe that will require brands to ask for permission for users’ data, and Facebook and Google may even strengthen their positions. 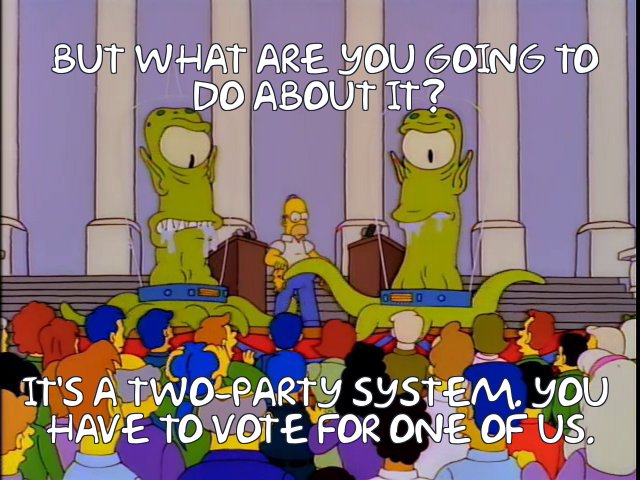 The 2018 Corporate Accountability Index evaluated the 22 most powerful tech companies on their disclosed commitments and policies affecting freedom of expression and privacy. Many are falling short, having made meager progress over last year. That may change with GDPR, but there doesn’t seem to be a solid push for this across the industry.

So it’s clear that brands need to step up and own and control their own data, which of course means that they’ll have a more direct relationship with customers. There’s only one issue with that: brands have spent the last decade or more outsourcing their digital and social efforts to platforms and agencies to do the work on their behalf. The results? Brands simply aren’t ready for modern-day marketing.

And so here we are…